With the arrival of the new Chicago Film Studio "CINESPACE CHICAGO" many Producer's are choosing Chicago as the city of choice for their new productions. As Chicago has been discovered by production companies, we have been discovered by the production company's Art Directors and become the "Fabricator of Choice". Our attention to details has perfectly blended with the need to reproduce an exact Image in the mind's eye of the Art director's vision of a particular environment. Example's of some of the projects are shown below. 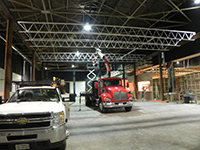 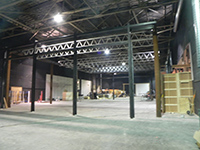 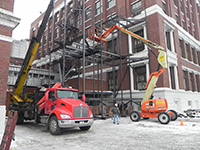 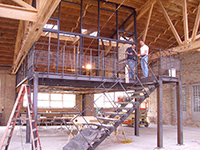 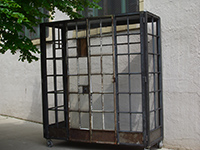 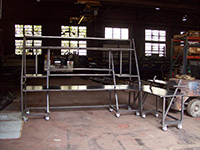 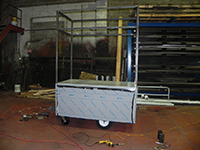 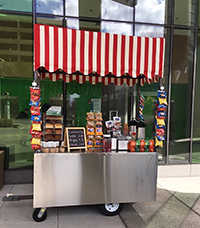